I often struggle with cards for children. And men...

I've had to do a couple of children's cards recently though - this is the one I did for the one year old. Of course, he won't actually have it - at that age it's more for the parents to keep in a box, isn't it? 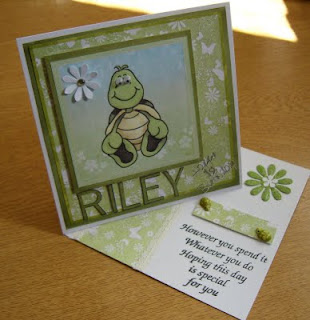 This was a twisted easel card, made using plain white base cardstock. I used paper and topper from Making Cards magazine, and also some "googly eyes" from The Range. The flowers were punched, the small ladybirds were from my stash and the letters making up the name were stamped and cut out. 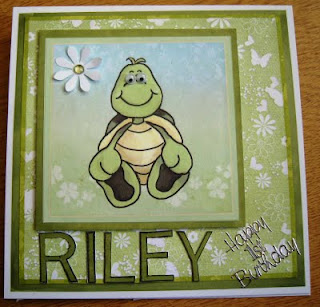 Because I wanted to match the colours, I used plain white card for the layers, promarked to the shade I wanted along the edge.
The sentiment on the base card was a clarity stamp, and I used peeloffs for the greeting on the front topper.
Posted by J at 11:57 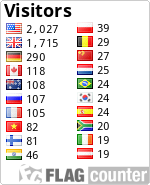